Parable of a Tomato Plant 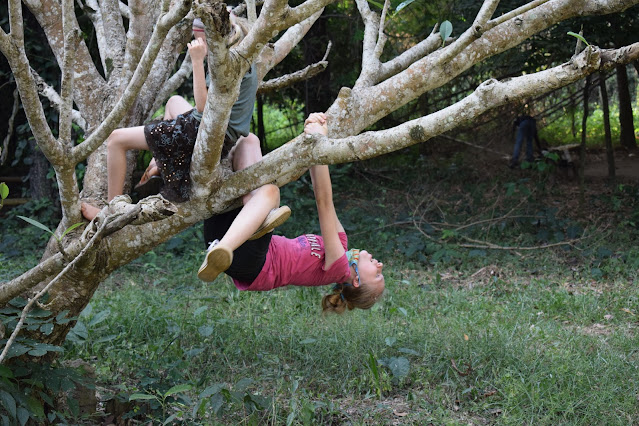 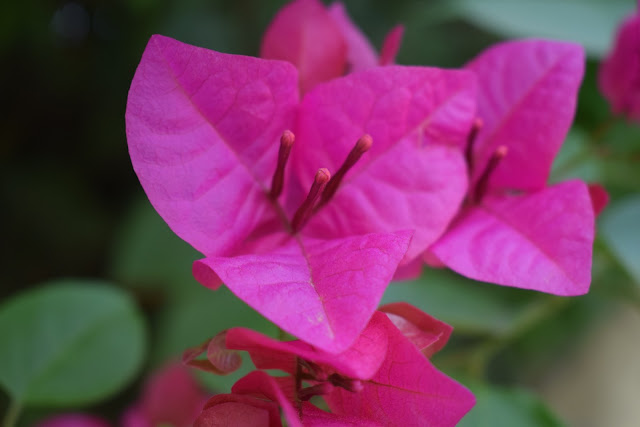 One day it was just there -- an almost full-grown tomato plant near our rubbish cans. While self-seeding plants aren't uncommon in such a fertile place as Ghana, this one was odd because it had managed to grow on our concrete compound. Because grass often brings snakes and has to be cut with a machete, house owners usually put concrete paving stones over the bare dirt around their houses. So it is where we live.
At some point a tomato seed probably fell out of the rubbish and managed to drop right between two pavers, into some loose dirt, and send down a tap root. Rain fell, sun shone, and in time, a tiny tomato plant pushed its way toward the light. 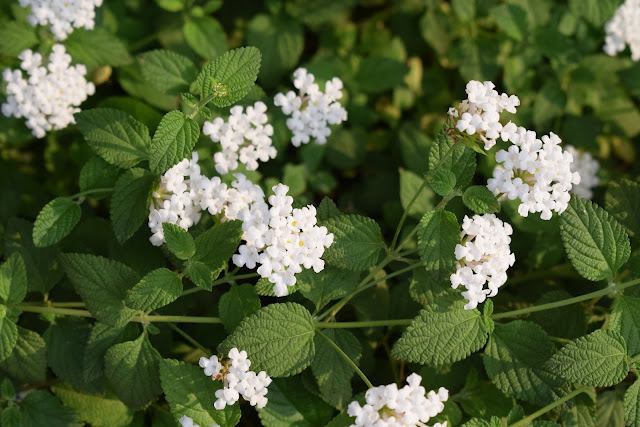 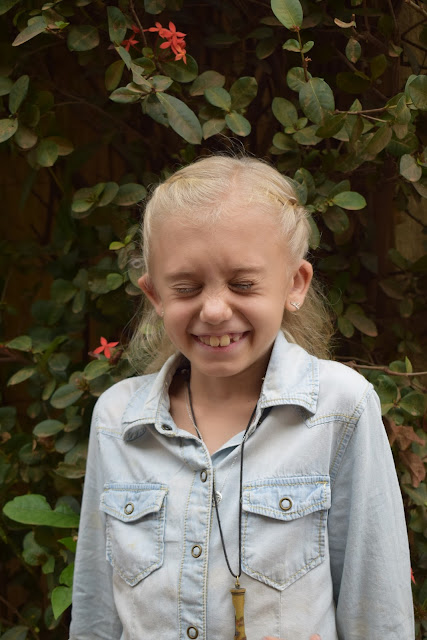 It had to be a hardy seed, because nothing about its environment was conducive to growth, but it grew anyway.
All of this reminds me of one of my favorite books, Green Leaf in Drought {originally titled Green Leaf in Drought-Time} by Isobel Kuhn. It is the story of the Mathews family, the last CIM missionaries to escape when the Communists took over China. For over two years they were far from all human help, with the barest essentials for life, severe restrictions on their money {and therefore their food, clothing, and fuel}, under near house-arrest, and a church family made weak and fearful from the threats of the new government. Though it was a hard and fearful time, they learned to go to the only source of life they had available to them -- their loving Heavenly Father. They learned to send their tap roots down, down deep, where the living water never stopped flowing. They flourished amid great difficulty, and everyone who knew them saw it and wondered. They were a testimony of the strength of something or Someone greater than themselves. 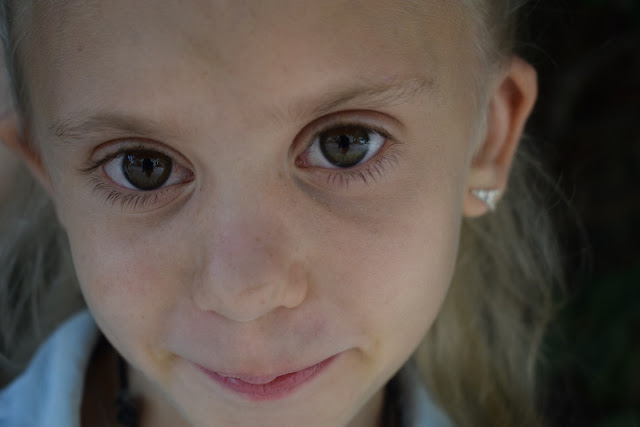 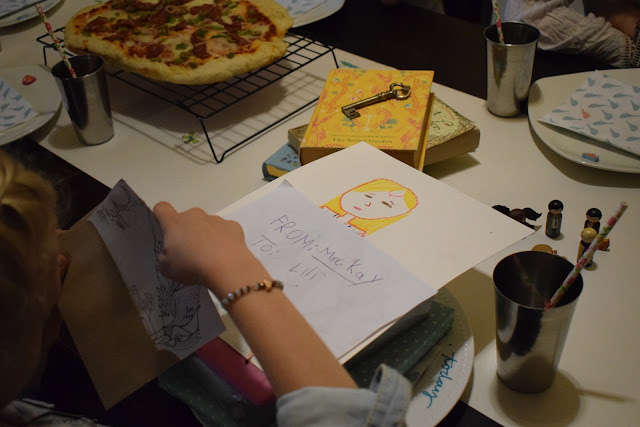 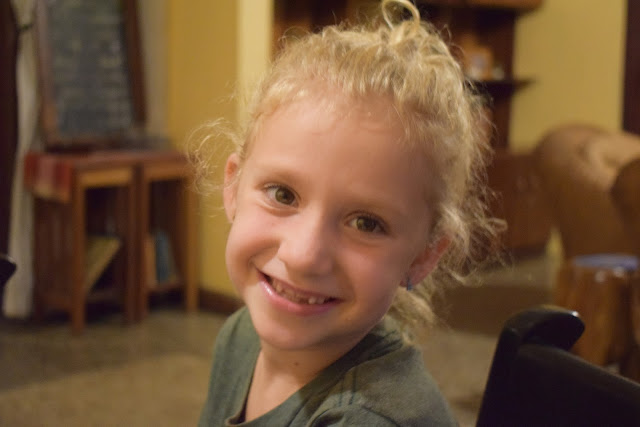 The day I saw the tiny yellow flowers pop out on that tomato plant I was shocked, but then to see it slowly swell with hints of coming fruit and finally to see small green tomatoes growing -- what joy! That tomato plant became my nature parable as I walked my circuit around our house as my daily exercise. It was beaten by both rain and sun. It had no wiggle-room to stretch to a better way of growing, but still it did what it was made to do, because its roots were where they were supposed to be. 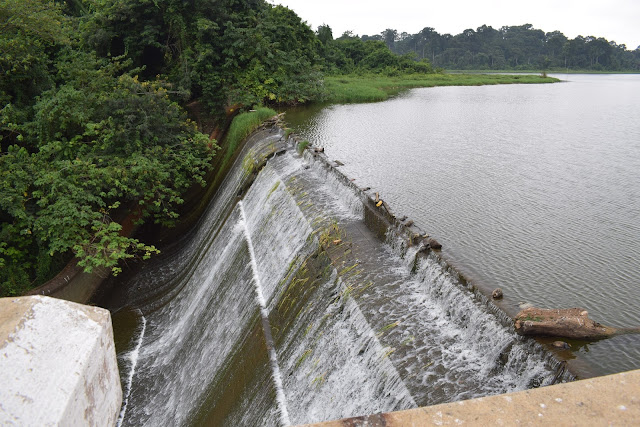 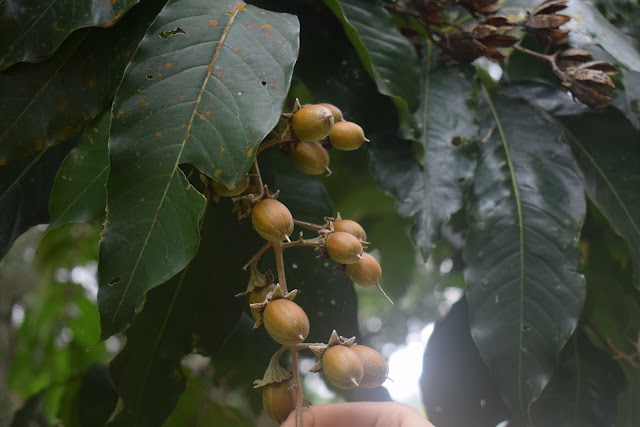 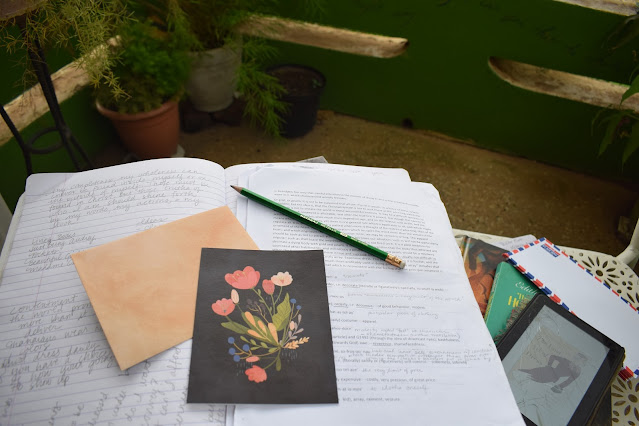 I watched in anticipation as the green turned to yellow, orange, and then red, waiting the day I could enjoy the fruit of that stubborn little plant.
For many {most?} of us, our lives have been turned upside-down {to say the least!} this year. Nothing has been like what we are used to or what we planned for it to be. In the midst of upheaval do we just throw our hands up in despair and hope for a new year or a fresh start so we can begin again? Or do we send that root deeper until we find Who we truly need? 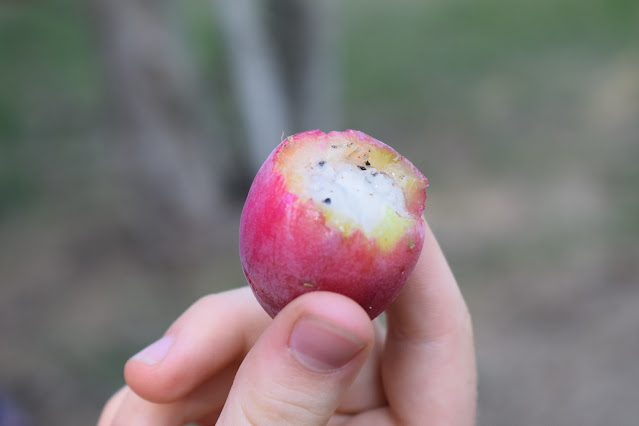 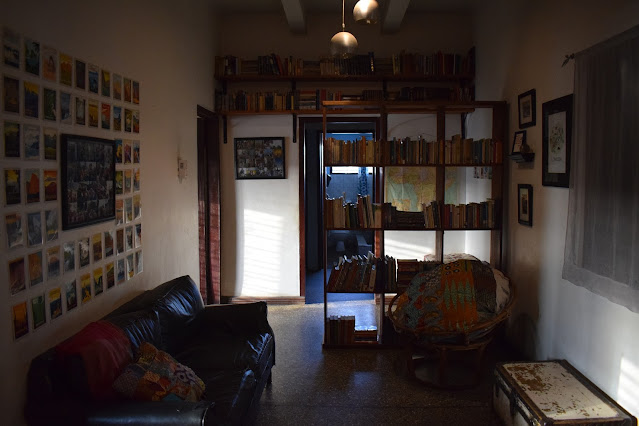 All that is gold does not glitter,
Not all those who wander are lost;
The old that is strong does not wither,
Deep roots are not reached by the frost.
❊
For he shall be as a tree planted by the waters, and that spreadeth out her roots by the river, and shall not see when heat cometh, but her leaf shall be green; and shall not be careful in the year of drought, neither shall cease from yielding fruit.
at October 08, 2020
Email ThisBlogThis!Share to TwitterShare to FacebookShare to Pinterest
Labels: For the Days When you Need a Guide, Learning to See, On Being Brave, Speaking Truth 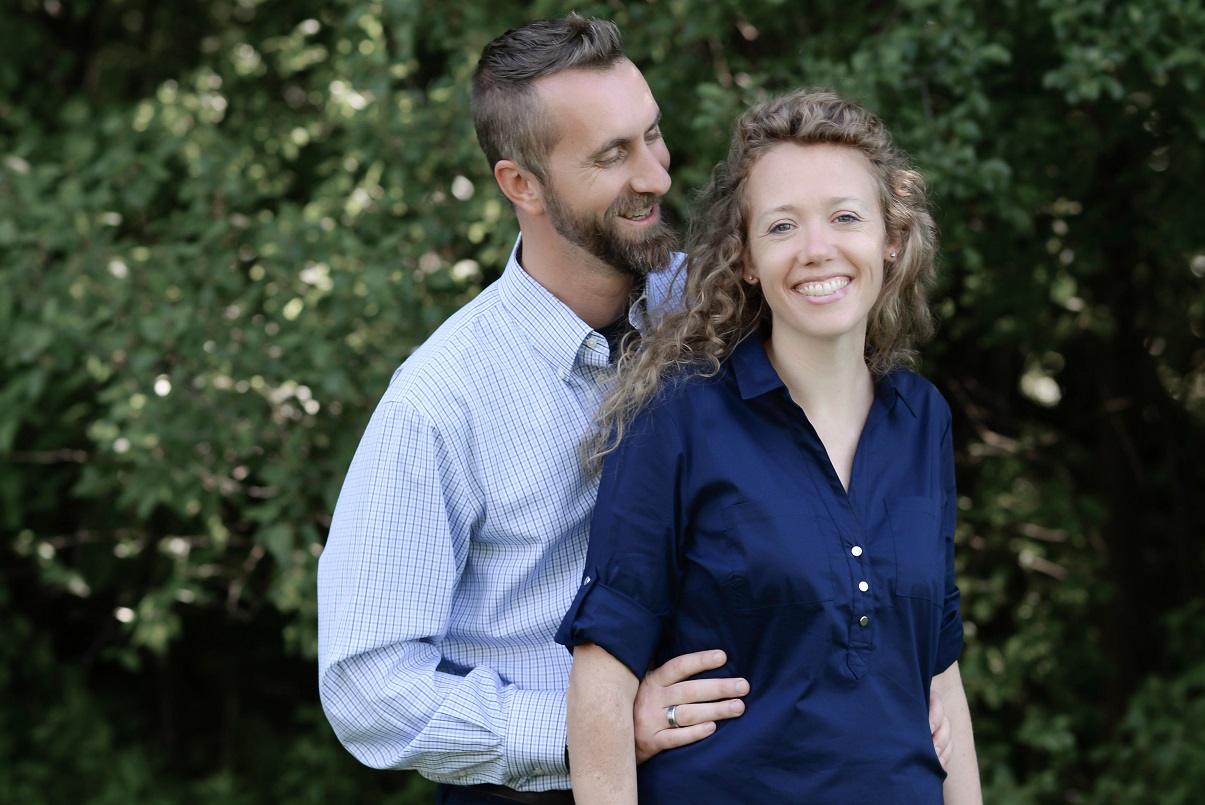 A Holiday Season with Meaning A Large Room A Picture is Worth a Thousand Words Celebrating HIS Birth Celebrating Life Dear Friends Dear Mama Education Is an Atmosphere Family Culture For the Days When you Need a Guide Furlough How To Fill Your Cup When Your Hands Are Full Learning to See Life in Africa Lili's Story Making a House a Home Making it by hand On Being a Mama On Being Brave On Being His Feet On Being His Hands On the Cook Fire Our First Ten Our Nest Raising My Girls to Have a Heart for Missions Speaking Truth stories of hope Thanks-living Thinking Out Loud Unraveled Visit Ghana!