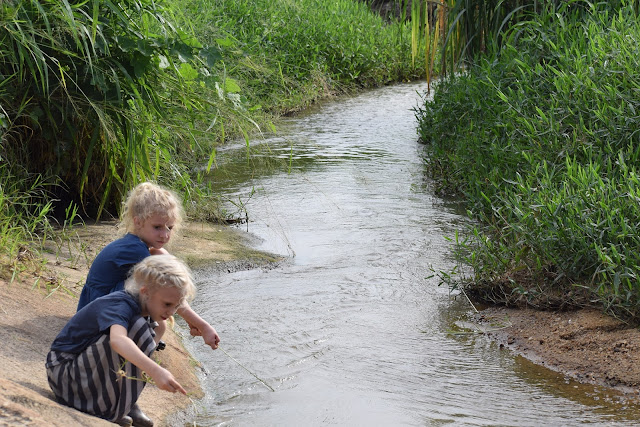 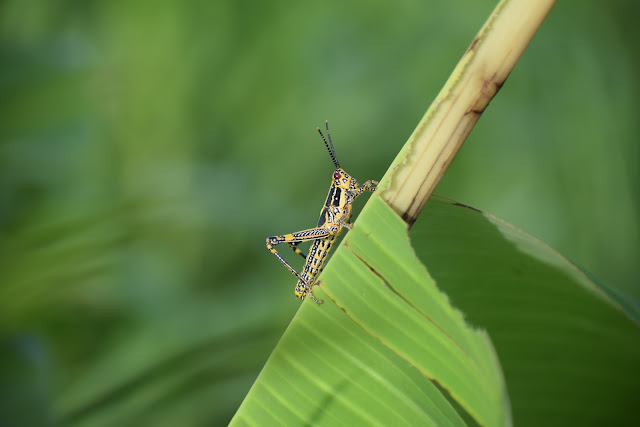 I know exactly when I took these pictures, because the day after we tromped all around our neighborhood reveling in creation, playing Pooh Sticks at the meandering river, and snapping pictures of birds, I went to have my foot cut open.
I've had a problem for a while now, one that we tried to deal with on furlough, but it just didn't get fixed properly. So now was the time. The doctor was familiar with the growth; it seems to be something that arises more commonly here than on the other side of the pond. I asked not to be put to sleep. He has done more than one surgery on me before. He knows how I hate to be put to sleep. He knows how those types of medicine affect me. He agreed.
He started early, and though he used local anesthetics, I could still feel pressure....a lot of pressure. As I lay there in that cold, quiet, sterile room I knew that I was facing a battle of the mind.
I have learned in these almost 17 years here in Ghana that fear is a powerful thing, and it is not of God.
But some days? Fear seems to be the easiest thing.
As he cut, and pulled, and tugged my foot, doing his best to remove the growth that wouldn't stop getting bigger, that was beginning to press my bones apart, I began to pray. It was a prayer of desperation, because all I really wanted was for it to stop. 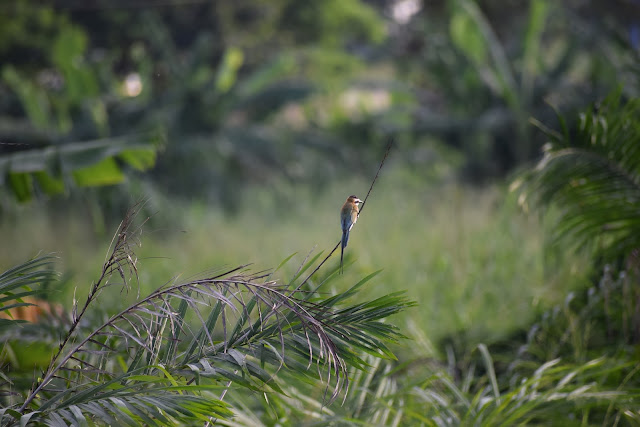 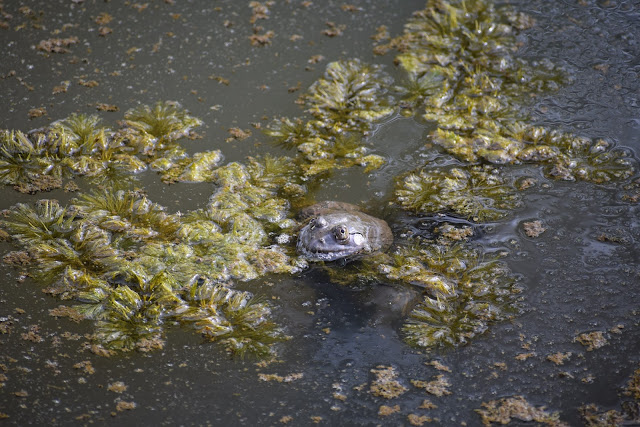 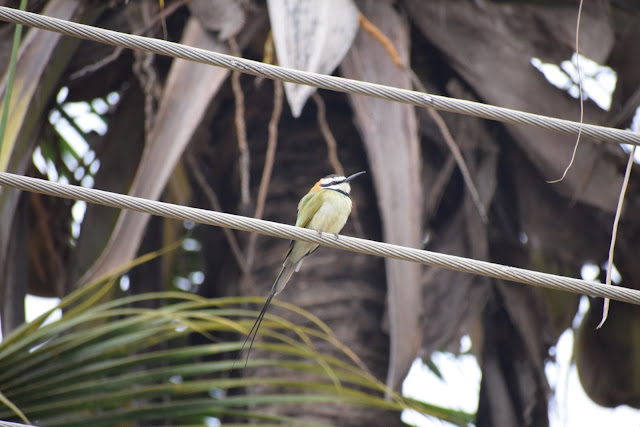 Maybe all of us are feeling a bit like this right now? Like we just want all of *THIS* to stop?
Our lives have been turned upside-down and inside-out, and when is enough.....enough?
We have been locked in our homes, and locked out of church, and locked away from friends and family since the middle of March, and for us, at least, there is not yet an end in sight.
We found out yesterday that all mail to and from the U.S. has been suspended, because the flights are all suspended. All those letters we've been writing to friends and grandparents and great-grandparents are sitting in a mail bag somewhere, waiting for the day they can be put on a plane and go. We were supposed to have visitors coming in June who were supposed to be bringing our next round of school books, and that trip is canceled, and how are we to get those books here now?
Fear has a way of popping up most unexpectedly. 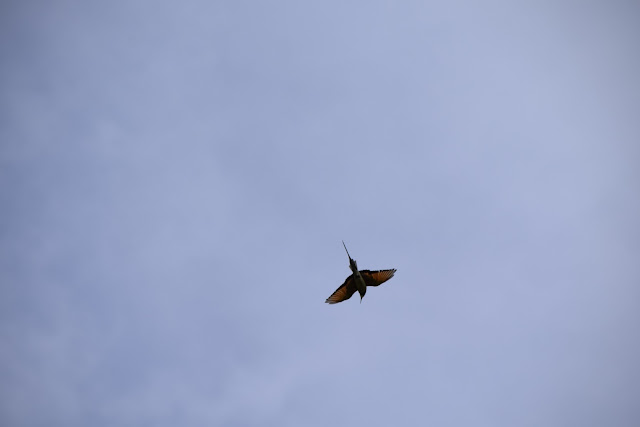 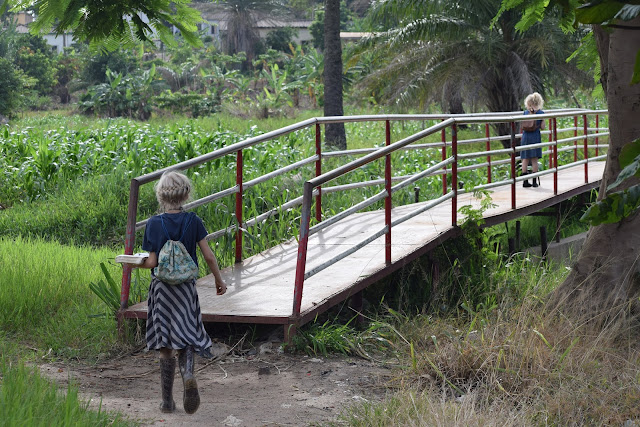 I've been sitting on the couch for almost two weeks now, school books, and slates, and lesson plans piled around me. My hubby and the girls have been carrying the load of cooking and cleaning and washing, and I've been sitting.
I can fear that they will all get frustrated with me in my inability to help.

With the recent rains we've had an infestation of flying ants, and so every evening the kids grab their flip-flops and stomp and smack and smear dead ants on the walls. I can't even help stomp. I just have to holler from the couch if a queen shows up, because those have stingers.

The night rains begin with heavy winds, so we've been without power the last few nights. The concrete floor is cooler to sleep on than the bed so down I go. Healing foot is propped up on a pillow, bed sheet is wrapped around my head to keep the buzzing mosquitoes out of my ears, and I pray that I'll be able to sleep through all the night noises -- two nights ago it was gun shots, last night it was the gate rattling in the wind and rain.
Satan knows how to multiply my fears in the night. 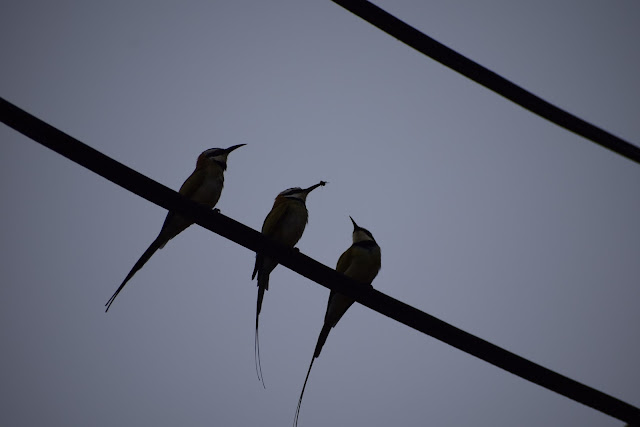 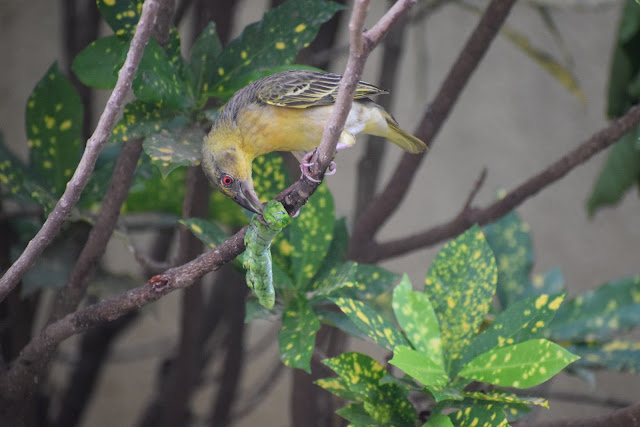 When I am tempted to throw my hands up in despair and give in to the anger, and the fear, and the frustration, and the desire for it all to just go away, I have a truth I must meditate on:
If he took on flesh and bore my sin, can He not carry me through these hard days?
I believe He can. 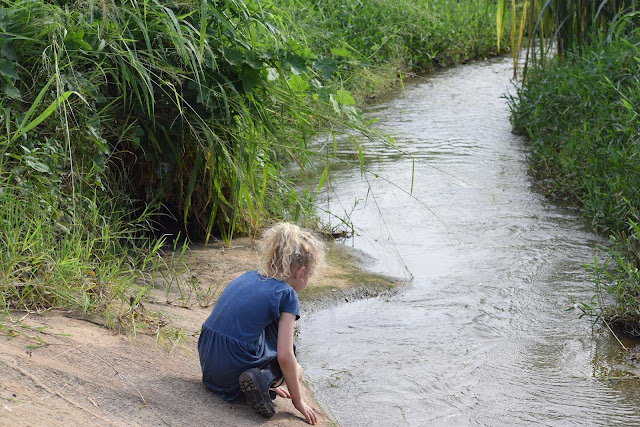 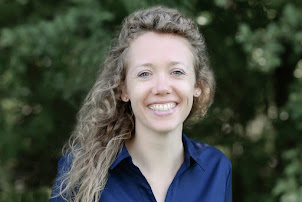 I'm Patty Sommer, better known here in Ghana as Mrs John. Mama of four girls, home-keeper, culture-crosser, language-learner, book-lover, blog-writer. I share about my failures and God's faithfulness, hunting for beauty in the everyday, and sharing the Truth of Jesus with those who've never heard. Thanks for joining me!

A Holiday Season with Meaning A Large Room A Picture is Worth a Thousand Words Celebrating HIS Birth Celebrating Life Dear Friends Dear Mama Education Is an Atmosphere Family Culture For the Days When you Need a Guide Furlough How To Fill Your Cup When Your Hands Are Full Learning to See Life in Africa Lili's Story Making a House a Home Making it by hand On Being a Mama On Being Brave On Being His Feet On Being His Hands On the Cook Fire Our First Ten Our Nest Raising My Girls to Have a Heart for Missions Speaking Truth Thanks-living Thinking Out Loud Unraveled Visit Ghana!